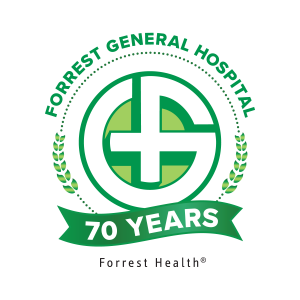 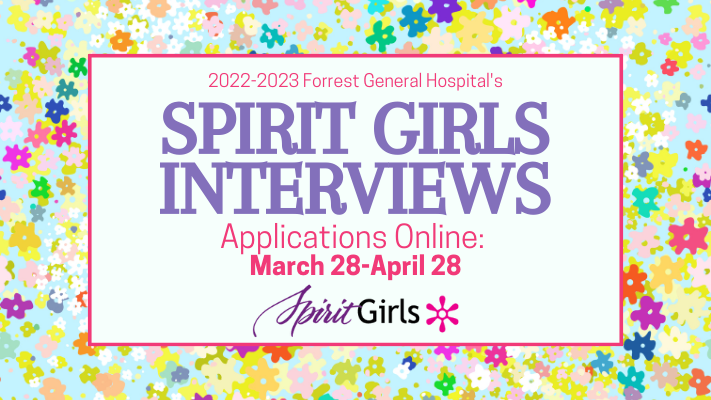 We are ready to welcome new Forrest General Spirit Girls to the 2022-2023 program! The program is open to girls entering 7th-12th grade for the 2022-2023 school year. Applications open on March 28 and will remain open until April 28. To apply, girls must submit an online application, including a letter of recommendation, interview time, and a photo.

Find answers to your questions HERE! 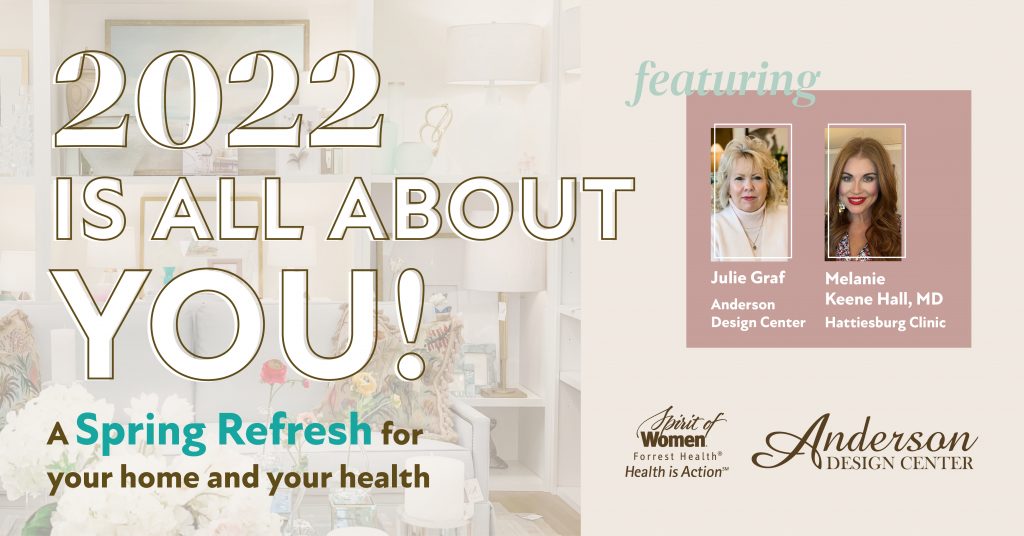 It’s time to make room for the most important thing this spring…you! Set aside a little “me time” and join Forrest General Hospital’s Spirit of Women and Anderson Design Center as they offer tips to help you cultivate your home and your health during a “2022 is All About You – Spring Refresh.” The FREE event will occur from 1 until 2:30 p.m., Thursday, April 14, at the Design Center, 11 Office Park Drive, Hattiesburg. Come recharge with us! Space is limited.

Register for the FREE event!

Ages 8 to 13 is such a special time for young girls. It’s a season full of new adventures and growth, but some big changes happen as well. If you are a guardian of a girl in her early teens, you may be ready to discuss puberty. While the topic may initially seem challenging, we are here to help! Forrest General Hospital’s Spirit of Women has developed a short “Girl Talk” video that will discuss important topics such as puberty, hormonal changes, menstrual cycles, and more.

Madalene’s Moms classes will continue this spring! Whether you are expecting a new addition or you are adding to the family, we have the perfect class for you! Classes will resume in-person pending COVID-19 guidelines.

I'll be there for you! Join the Forrest Health Careers Page! 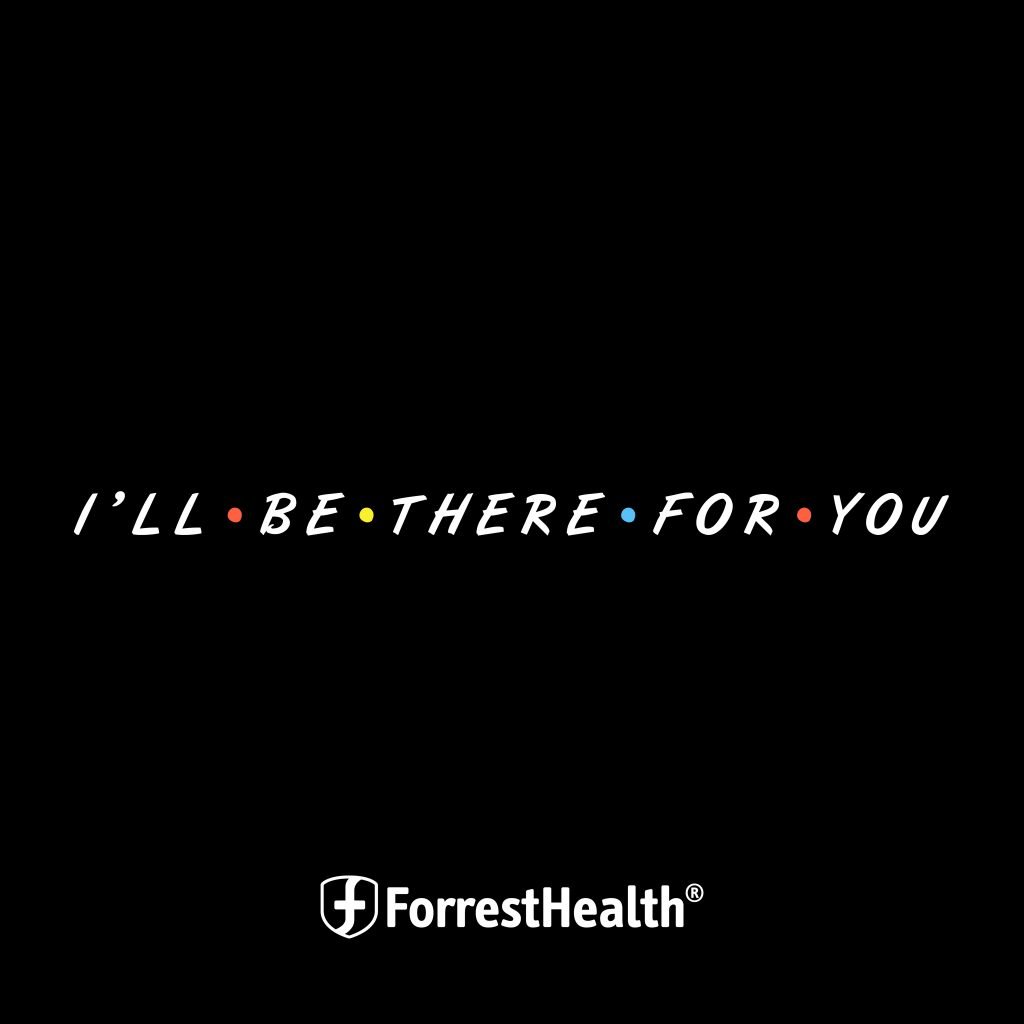 Are you looking to “pivot” your career? Forrest Health is here for you! We offer a wide variety of clinical and non-clinical positions, and we are sure that one will meet your personal and professional goals. 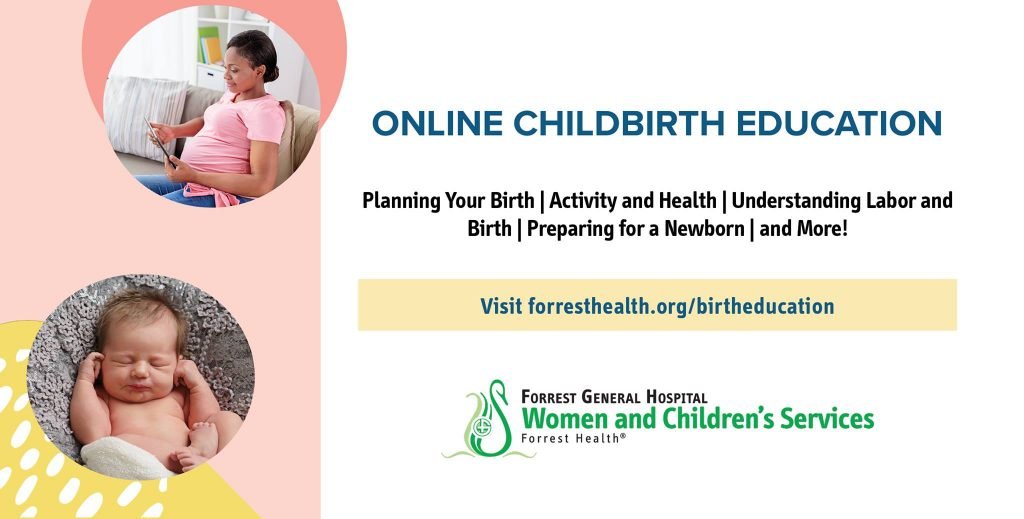 CAREing Expressions Delivers: Do you have a loved one in the hospital or a friend who had a baby? Take a few minutes to brighten their day with a gift card from C.A.R.E.ing Expressions! Flowers, candy, cards,  and balloons, make a great “Get Well Soon” gift, or think outside the box with candles, decorative and beauty items from the gift shop!
The best part is you don’t even have to leave work or home. Shop online at giftshop.forrestgeneral.com or call 601-288-4283 to find everything you need and have it delivered anywhere in the hospital excluding the ICU, at no extra charge! 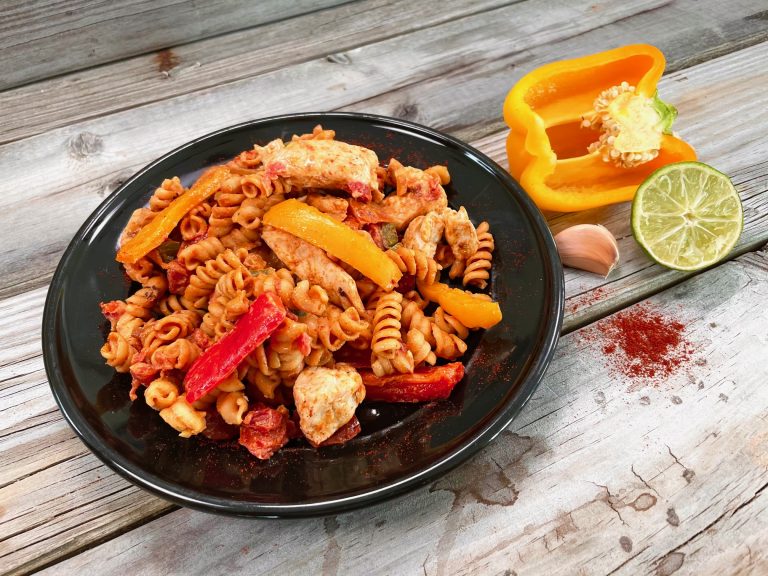 Season the chicken pieces with some salt and pepper. Set a large nonstick skillet (that has a lid) over medium heat. Add in 1 tablespoon of olive oil. When hot, add the chicken to the pan. Toss to coat and cook for about 5 to 7 minutes, until cooked through and starting to brown. With a slotted spoon, remove the chicken pieces from the pan to a medium bowl and set aside. Set the skillet back over medium heat and add in the remaining 1 tablespoon olive oil. When hot, add in the onion, peppers and jalapeno. Cook for about 5 to 7 minutes, until tender. Stir in the garlic, cumin, paprika, salt and cayenne and cook for about 30 seconds, until fragrant. Remove the veggies from the pan to the bowl with the chicken and set aside. Add the tomatoes, broth and pasta to the skillet. Bring the liquid just to a boil, then cover, reduce the heat and simmer fairly vigorously for about 11 to 14 minutes, stirring occasionally (and more frequently toward the end of the cooking time), or until the pasta is tender and the liquid is absorbed. Turn off the heat. Stir in the milk, lime juice and the chicken/veggies. Allow the pasta to rest for about 5 minutes before serving. Taste and season with additional salt/cayenne as needed. Garnish with the cilantro and green onions.

REACHING FOR THE STARS! 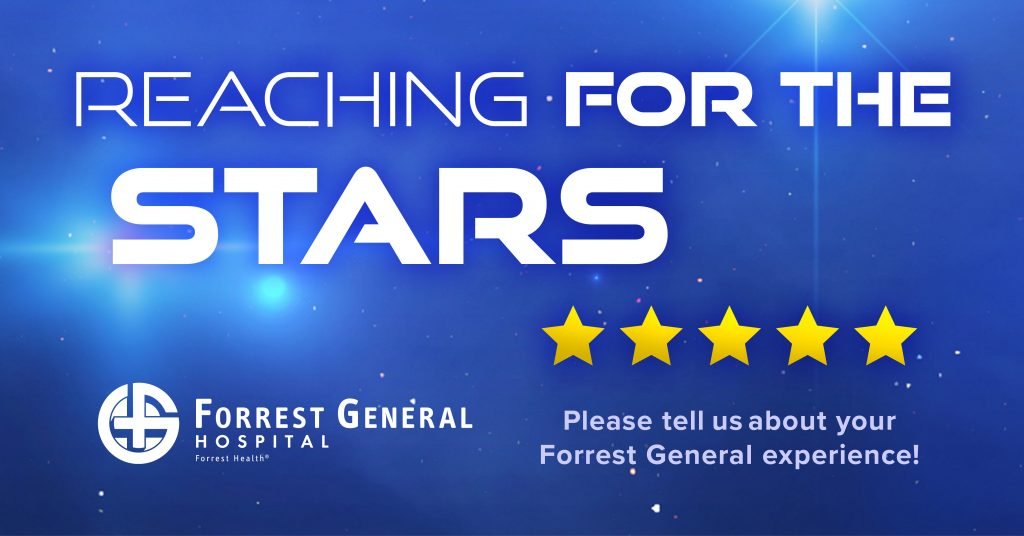 How to Leave a Google Review

Before leaving a review, please be sure to login to your Google account. 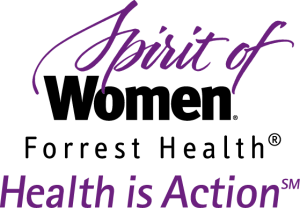 The Petal Downtown FAM Jam is back this Spring. Join the fun on Main Street. Listen to live music by 18 Miles while enjoying delicious food from local vendors. Visit and shop with our local artists and craftsmen as you enjoy catching up with friends and family. Be sure to bring Easter baskets for the Easter Egg Hunt at 4:30. The Downtown FAM Jam features Food, Art & Music and is completely FAMily friendly.