Home for the Holidays is Here!

Spirit of Women presents “Home for the Holidays” featuring holiday and floral designer, Brandon Chase Welborn. This virtual event invites you to experience the magical holiday and Christmas transformation of Chase’s residence. He’ll provide easy “do-it-yourself” tips and tricks for decorating your own home, holiday entertaining ideas, and gift wrapping. He will be joined by special guests Anne-Love Helveston, with All the Love and Honey, and Kate McElroy with Walnut Square Gifts and Stationery. This virtual event will be sure to inspire you this holiday season!

During the month of October, Hattiesburg Cycles observed Breast Cancer Awareness Month, using a pink ribbon to highlight its Facebook page. For every unit sold, the Hattiesburg business donated $50 to the Forrest General Healthcare Foundation. In all, they sold 207 units during the month which added up to the $10,350 donation. The donation will be used at the Forrest General Cancer Center.

“This is the third year we have made a donation to the Forrest General Healthcare Foundation,” said Hattiesburg Cycles General Manager William Moore. He credits Michael White, the internet sales representative, who brought the idea to management several years ago.

“We discussed different ways to give back to our local community and decided on Breast Cancer Awareness Month,” White said. “We chose the Forrest General Healthcare Foundation over a national charity because we want to support the community. We are fortunate to have our management and owners, as well as the inventory and facilities we do to accommodate our customers and give back locally.”

“The Foundation is honored to have been chosen by Hattiesburg Cycles to receive this generous donation,” said Paul. “We appreciate their commitment to help us provide the best cancer care in the community.”

About the Forrest General Healthcare Foundation:
The mission of The Forrest General Healthcare Foundation is to cultivate and inspire meaningful, lasting relationships and investments that enrich the healthcare experience in the community. Through its fundraising efforts, the Foundation enhances the quality of healthcare by influencing both the quality and the timing of projects. The Foundation, along with FGH, identifies those funding opportunities/priorities that have the greatest impact on improving patients’ quality of care.

During 1970 in Mississippi, most public school districts desegregated, Mississippi Public Television began broadcasting, the U.S. Navy awarded Ingalls Shipyard contracts worth $2 billion, and for the first year since World War II, more people moved to Mississippi than left the state.

Meanwhile, in Southwest Mississippi, Walthall General Hospital opened its doors as a county-owned facility. This year, the hospital is celebrating its 50th anniversary as part of the Forrest Health family.

Prior to the start of the hospital’s construction on Hospital Drive in 1968, there were two privately-owned hospitals which closed upon WGH’s opening two years later in 1970 as a 60-bed facility. The first physicians at WGH were JJ Pittman, Jim McLain, Walter Crawford, Ben Crawford, and Everett Crawford. The first nurse was Ruby Brumfield, RN, who directed and supervised nursing and related activities of Surgery, Central Supply and Outpatient Surgery.

Since that time, the 25-bed Critical Access hospital has continuously served and cared for the people of Walthall County and surrounding areas through a number of services, including its Emergency Department, which opened in 1970 and is considered a Level IV Trauma Center. The hospital also offers Emergency Medicine, Imaging and Radiology, Respiratory Therapy, Swing Bed, Cardio Rehab, Education, Home Health, Laboratory, Mobile MRI, Wound Care, and the Walthall Rural Health Clinic.

In 1985, Walthall’s Labor and Delivery closed its doors. In the same year, the hospital signed a management agreement with Forrest General. In 2010, the hospital became part of the Forrest Health system, which allowed Walthall County residents more access to a higher level of care. Like that of its flagship, the hospital’s Mission Statement is to ‘Do What is Best For the Patients.” The We C.A.R.E. philosophy includes: C, Communicate with Courtesy and Compassion; A, Acknowledge and Take Action; R, Respect and Reassure; E, Empathize and Explain.

In addition to the hospital, Walthall General opened its Rural Health Clinic in 2010. In the last year, the clinic was renovated and moved to 200 Hospital Drive. The clinic offers medical emergency procedures as a first response to common life-threatening injuries and acute illness, along with routine healthcare maintenance, minor surgical procedures, administrative healthcare exams, diagnostic and therapeutic services, and other primary care treatment.

In 2019, there were 7,660 Emergency Department visits and 181 in-patient admissions.
The ED is in the final stages of completing a remodeling and updating project which will allow for better patient flow, allow more space for social distancing, and the addition of the telemedicine hub. The hospital, which is served by AAA Ambulance, has also added an additional ambulance bay this year to accommodate the taller ambulance trucks. This year the hospital’s pharmacy was also completely remodeled, adding a much-needed open floor plan.

Fifty years ago in a world where mostly men served in leadership positions, Walthall General is proud to have Nacole Dillon as its current administrator. Dillon, a native of Poplarville, took over the reins of the hospital earlier this year. She was preceded by Tadren Kennedy, Bryan Maxie, Jimmy Graves, Mack Grubbs, and Fletcher Crawford.

“As a Walthall County resident for more than 14 years, I am most grateful for the opportunity to work in my community and be part of Walthall General Hospital’s continued success,” Dillon said. “The success of Walthall General is personal as it serves my own family’s healthcare needs as well as the needs of my fellow residents.”

Tune in to WDAM to see our healthcare experts every Thursday at 6:00 p.m., and Fridays at 7:00 a.m., and on FOX23 every Tuesday at 9:00 p.m. This month we will hear from our experts discuss the following topics:

MERRY CHRISTMAS AND HAVE A HAPPY, HEALTHY HOLIDAY! 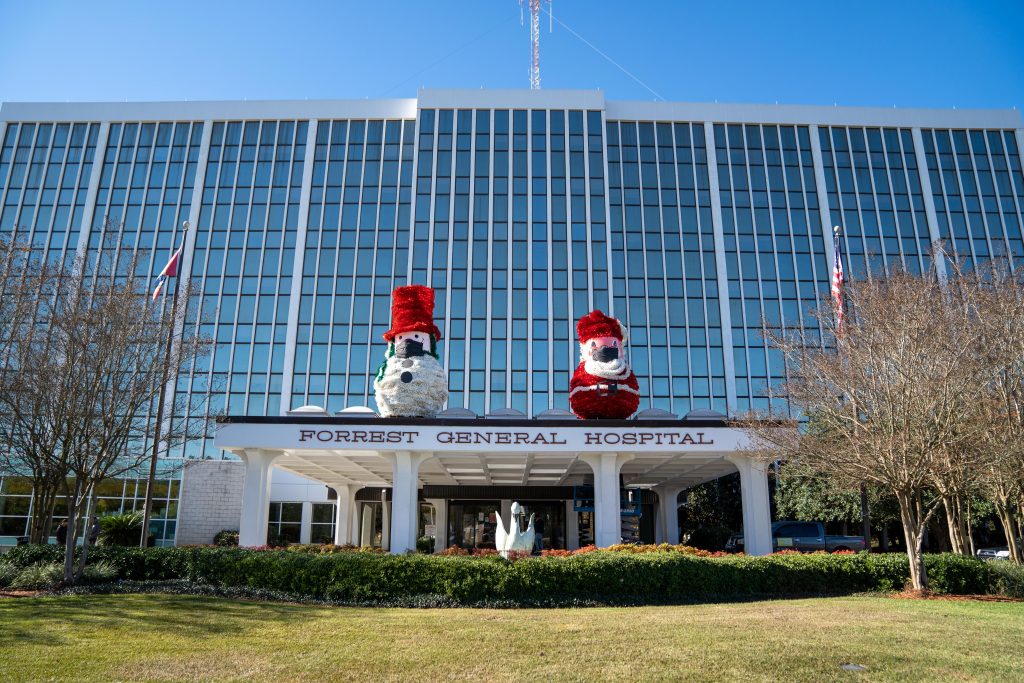 THE SOCIAL SPOTLIGHT: Myth or Fact?

We all want a quick fix to be healthier, and there are  a multitude of diet and exercise tips and trends bombarding us daily on social media, TV ads, and making headlines. But how do we know what’s true and what’s just a scheme or fad? When it comes to health information, how do you separate fact from fiction? Keep in mind that health tips are not always black and white. What may work for your neighbor or sister, may not work for you. It’s important to realize that what may be a “myth” for some, may be a “fact” for you, and vice versa.

Do you have a loved one in the hospital or a friend who had a baby? Take a few  minutes to brighten their day with a gift from C.A.R.E.ing Expressions! Flowers, candy, cards and balloons make a great “Get Well Soon,” gift, or think outside of the box with candles, decorative items, or other decor and beauty items from the gift shop!

The best part is that you don’t even have to leave work or home. Shop online at giftshop.forrestgeneral.com or call 601-288-4283 to find everything you need and have it delivered anywhere in the hospital, excluding the ICU, at no extra charge!

Give the Gift of OLLI!

An annual membership ($50) to the Osher Lifelong Learning Institute at The University of Southern Mississippi (OLLI USM) is a great gift for family and friends in the 50+ age group.

OLLI USM provides an opportunity for seasoned adults to get out of the house while they’re home! Spring classes and events in Zoom begin January 11. Call 601.264.2780 for more information. 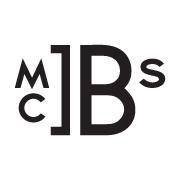 After much consideration, it’s with heavy hearts that McB’s Boutique announces the closing of our retail store at Newpointe Shopping Center. Effective, December 1st, we will clearance all of our remaining inventory at 50-75% off. This is a great opportunity to purchase clothes and gifts at a tremendous discount. We will remain open until December 24th and as we depart Christmas Eve we will close on a chapter that has been a  great adventure for us and it has been a pleasure serving our community. Thank you to all of our customers, past and present. Please continue to support us on our website at www.shopmcbs.com.

Beets can reduce inflammation and are an antioxidant powerhouse. They can also boost your sports performance.  Recipe serves 4.